Kr'haken is a fast paced 2d topdown action game, in a sunken temple.

-See About for more informations -

Kr'haken is a fast paced 2d topdown action game, in a sunken temple, where you play as a cursed treasure hunter, on their struggle to escape.

With your crystal magic powers and your hook, you move around the map, trying to avoid enemy attacks, and kill them for a chance to open the portal to freedom.

The Player is a female pirat. She got cursed when looting an unholy treasure of the Kr'haken.

She transformed into a manta-like monster and got magic powers.

So hopefully she can sacrifice those souls at the altar to open the portal and flee her fate. 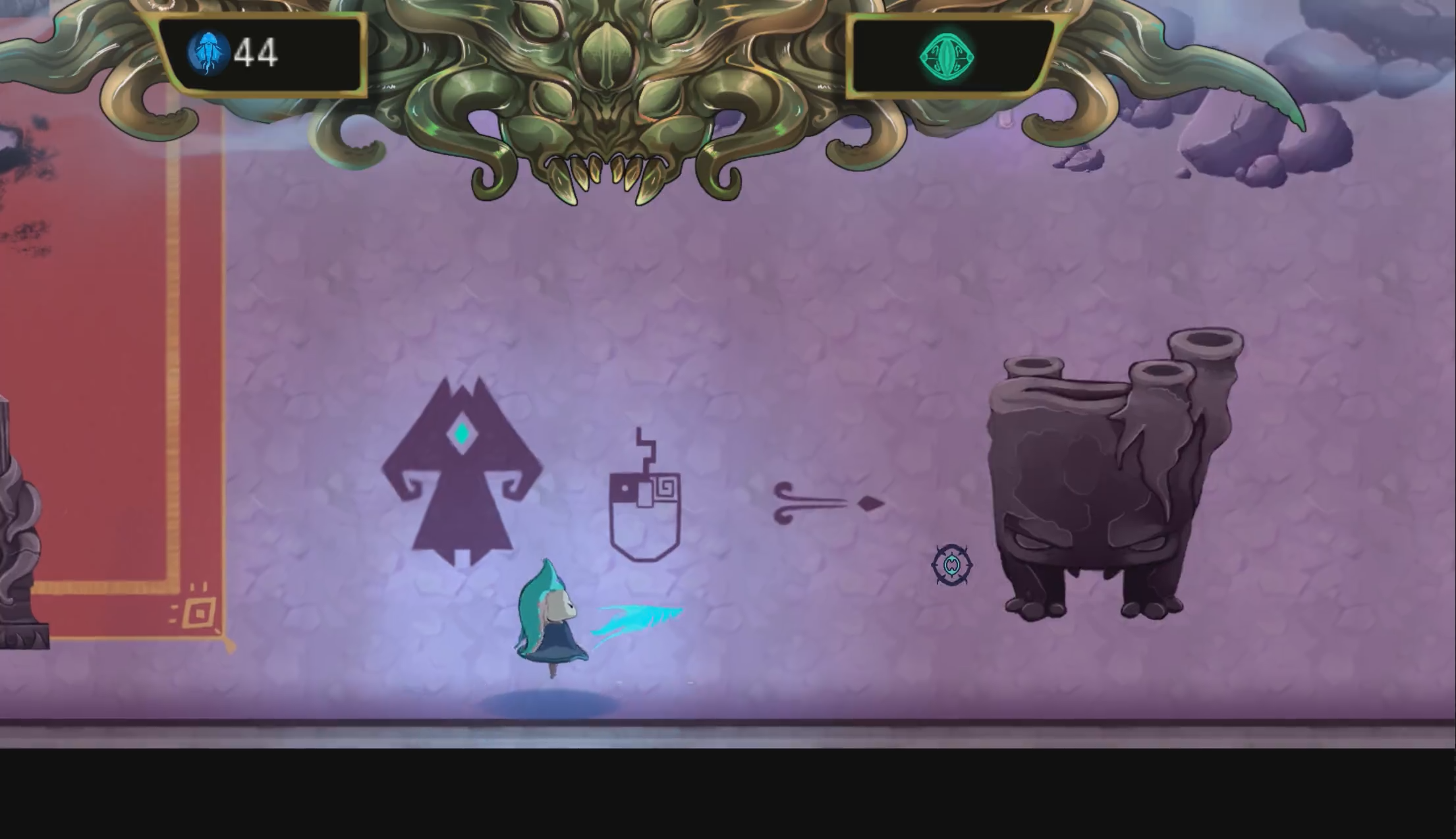 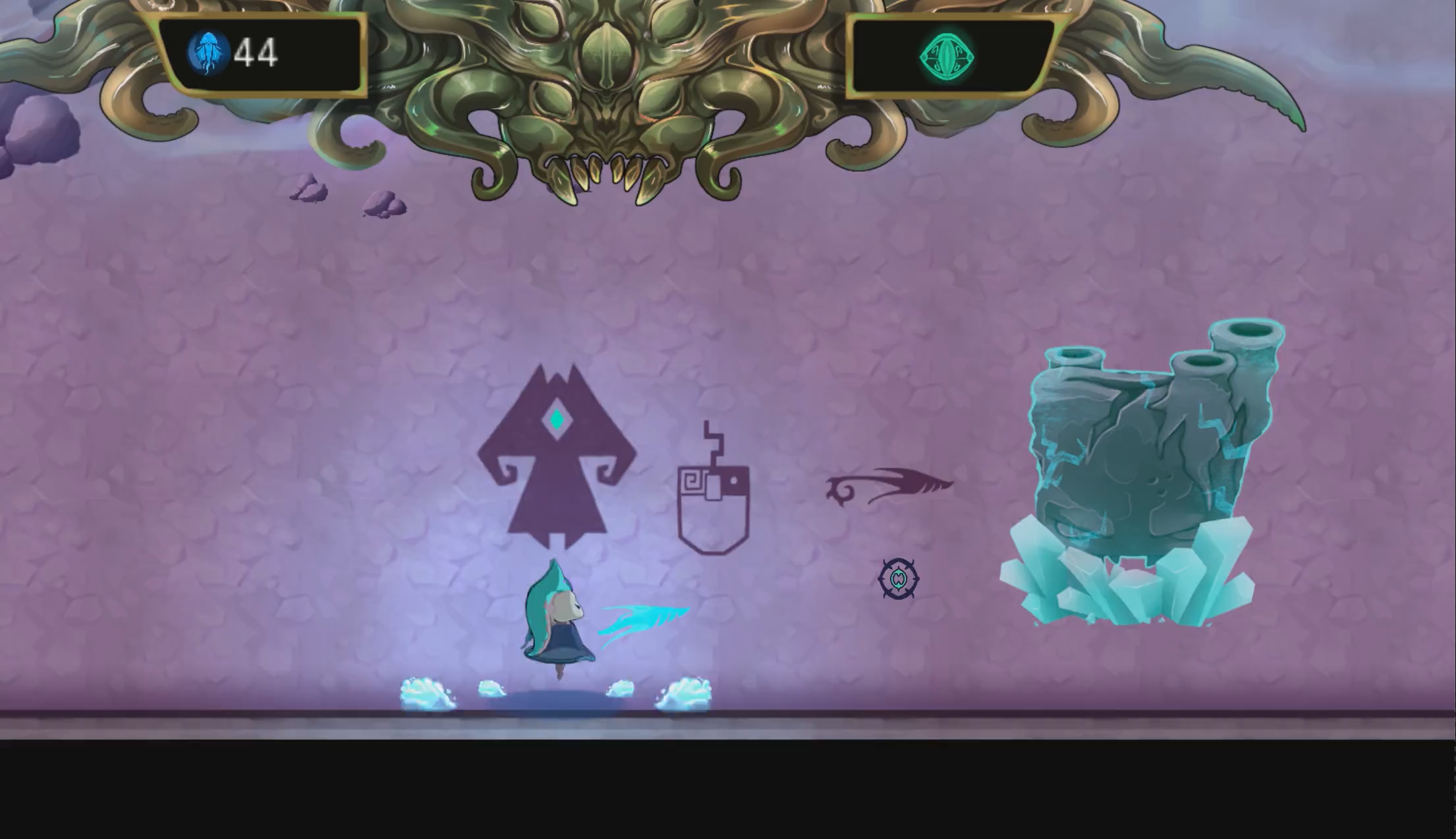 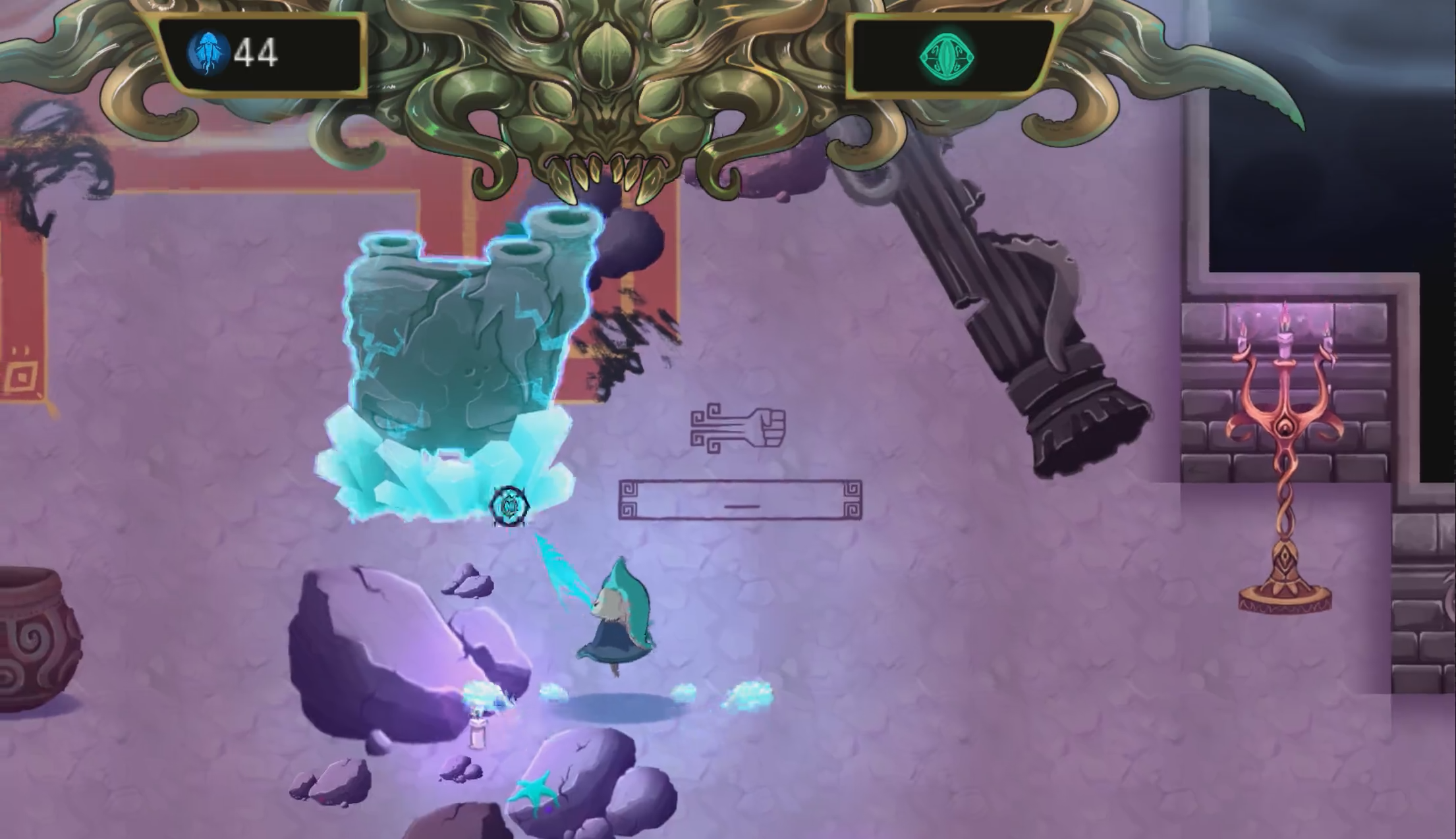 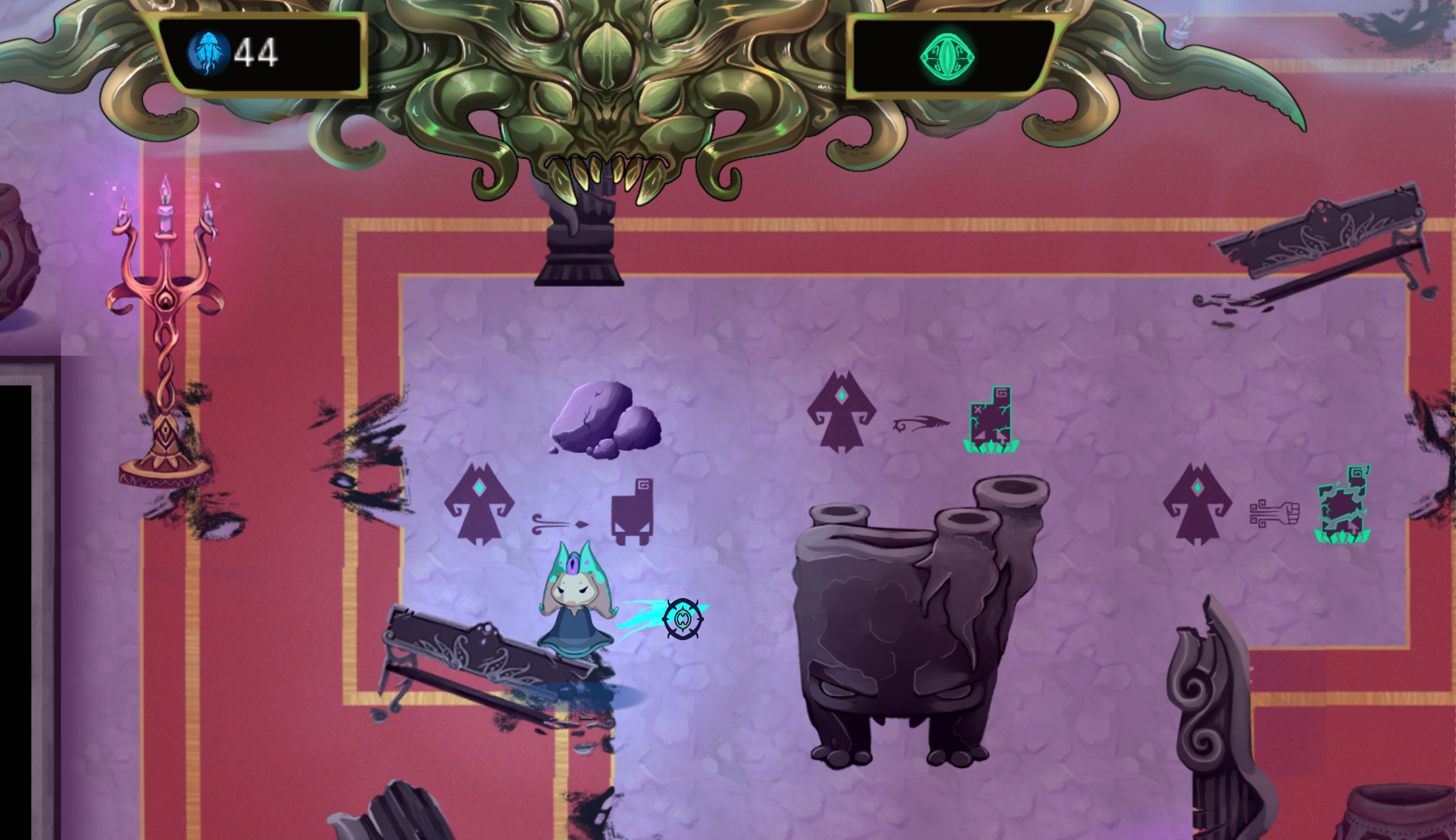